Thriving in business these days is no mean feat, yet Cornwall-based engineering and manufacturing specialist Teddington Systems is doing just that…

From the humble beginnings of two brothers designing post World War I thermostat technology, Teddington has grown over the last 90 years into a global brand. 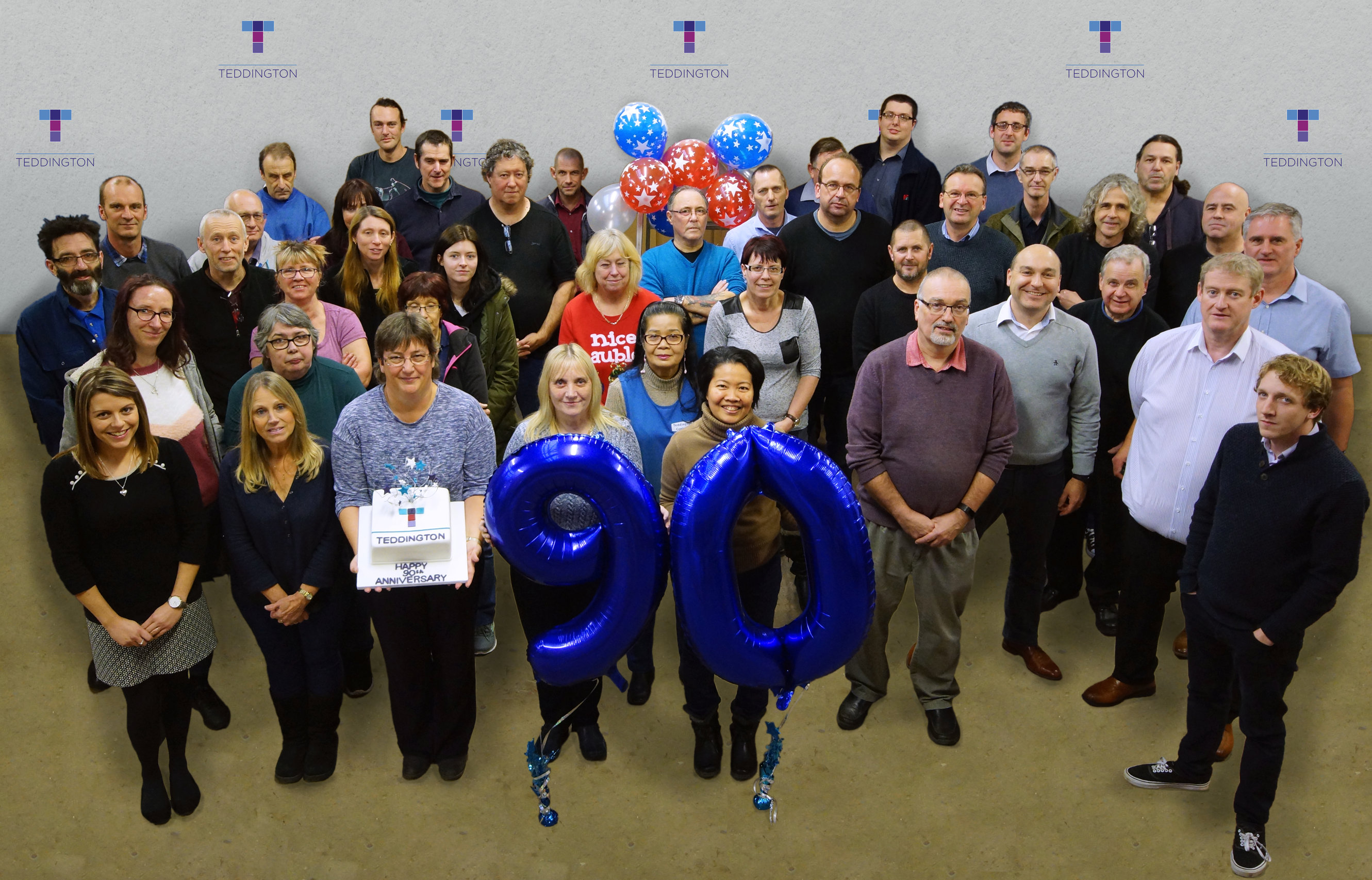 Last year, the company increased its sales performance by almost 17 per cent. James Henderson, managing director of Teddington, based in St Austell, explained the reasons behind this.

“Our custom-designed electronic and control systems still remain a market leader in the services we provide and that includes our products and solutions for clients,” he said.

Kenny Maxwell, Teddington’s sales manager, added: “The bulk of the increase has been down to continued improvements in manufacturing, leading to better deliveries and satisfied customers.”

Today, Teddington supplies electronics to defence, aerospace and commercial markets from Canada to the Middle East – and recently into space with the European Space Agency.

The manufacturing specialist’s expertise and capability is based on its ability to provide reliable products over decades to both the heating and automotive markets.

This includes a number of major manufacturers, and it continues its long relationship, which stretches back to the Second World War, with the defence industry updating Frigates and Submarines. 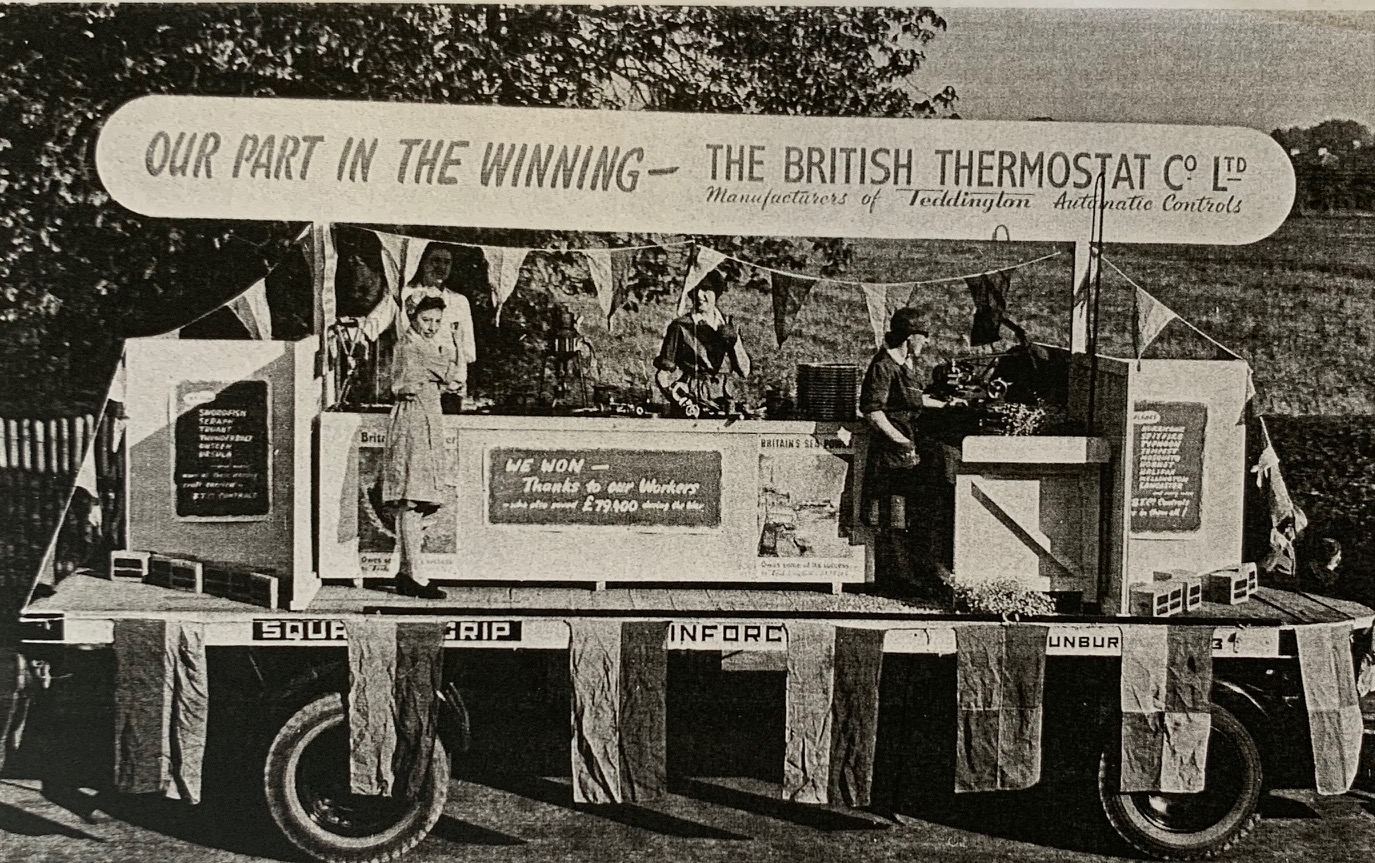 Back in 1928, the firm was known as the British Thermostat Company, and was a pioneer in the development of the automatic thermostat in domestic refrigeration, heating and cooking appliances. A device that is still commonly used today.

It was set up in Teddington, Middlesex, by two brothers: Chairman Captain Matt Payne and his brother Managing Director William Payne.

Over the past 90 years the business as a whole, or its divisions, have moved from Teddington to Sunbury on Thames, Methyr Tydfil in Wales and St Austell, Cornwall, where the firm’s headquarters are located.

During the Second World War it established relationships with the defence industry, returning to producing domestic controls following the war. 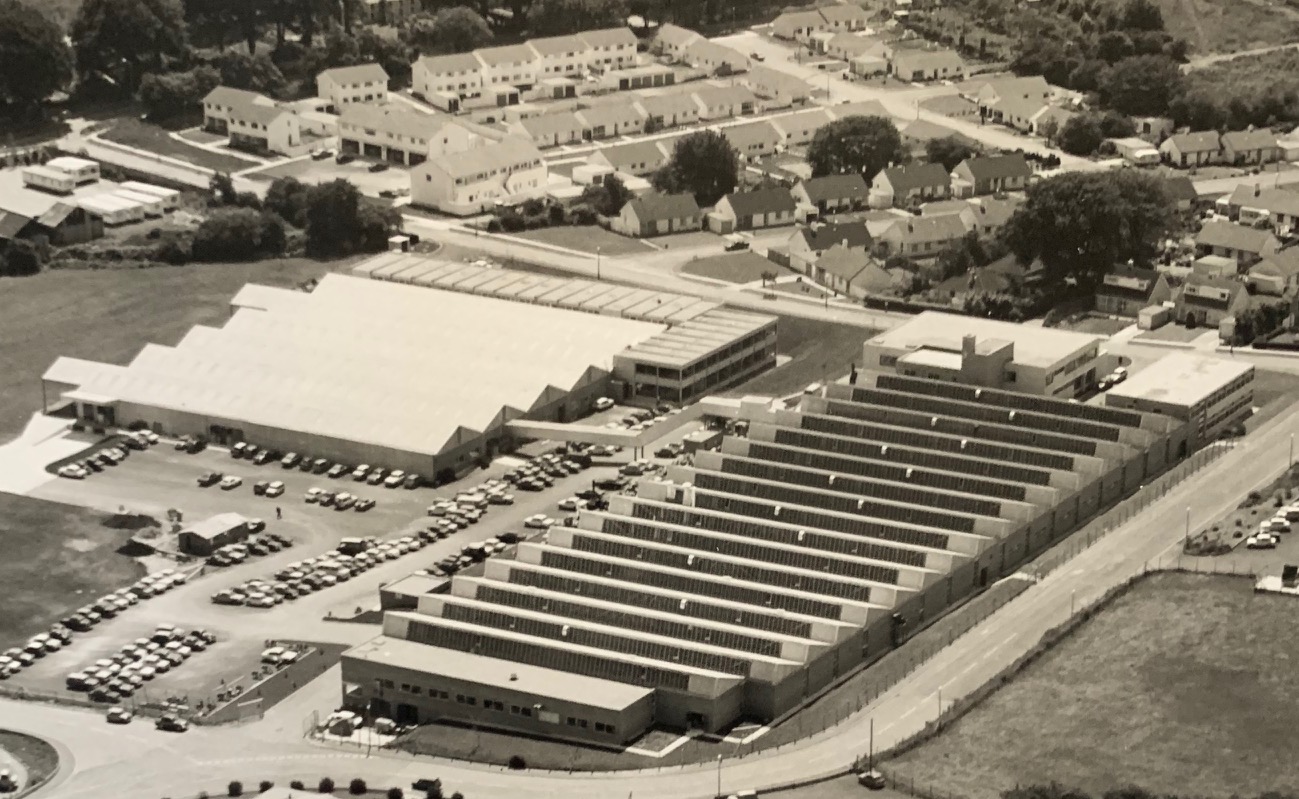 By the Sixties onwards the firm was developing, manufacturing and installing cooling and hydraulic control systems on Royal Naval ships and submarines, and commercial control systems were developed for companies such as British Nuclear Fuels and Harrods.

James added: “UK businesses have experienced challenging times with the uncertainty over Brexit but we are pleased to look back on a productive year and ahead to an order book that is already healthy for 2019.”